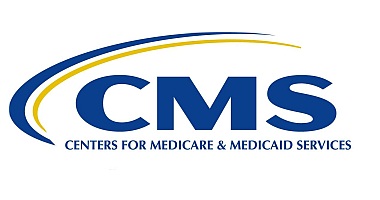 CMS has issued a final rule that attempts to clarify how providers should handle self-identified overpayments. In the rule, CMS established its expectations around the 60-day rule, a provision that addresses when an "identified" overpayment must be repaid before it becomes subject to federal False Claims Act (FCA) liability. The new provisions provide details on when the 60-day clock starts ticking – and how far back providers must review (the so-called "lookback period) for overpayments they may have received.

In its commentary on the rule, CMS writes that "we adopt the standard of reasonable diligence and establish that this is demonstrated through the timely, good faith investigation of credible information, which is at most six months from receipt of the credible information, except in extraordinary circumstances." CMS also noted that just as providers face FCA liability for not reporting and returning identified overpayments within the 60-day deadline, providers who fail to exercise "reasonable diligence" in the first place could face a similar situation due to their "reckless disregard or deliberate ignorance."

Providers who report a self-identified overpayment to either the Self-Referral Disclosure Protocol managed by CMS or the Self-Discloser Protocol managed by the Office of the Inspector General will be considered to be in compliance with the rule "as long as they are actively engaged in the respective protocol," according to a fact sheet from CMS. The final rule also lays out the ways providers and suppliers may return overpayments, through what CMS describes as "an array of familiar options from which providers and suppliers may select."

Adapted from CMS Sheds Light on '60-Day Rule' on Overpayment

Enter your email below to get our latest updates for senior-living and post-acute providers sent straight to your inbox: