Is Activity a Good Form of Medicine?

The idea of activity as medicine still appears a complicated and puzzling question, and yet it shouldn’t be.  Understanding the relationship between activity to become fit and the impact on mortality dates as far back as 1859, when Charles Darwin published his theory of evolution as “an incessant struggle among individuals with different degrees of fitness within a species.” 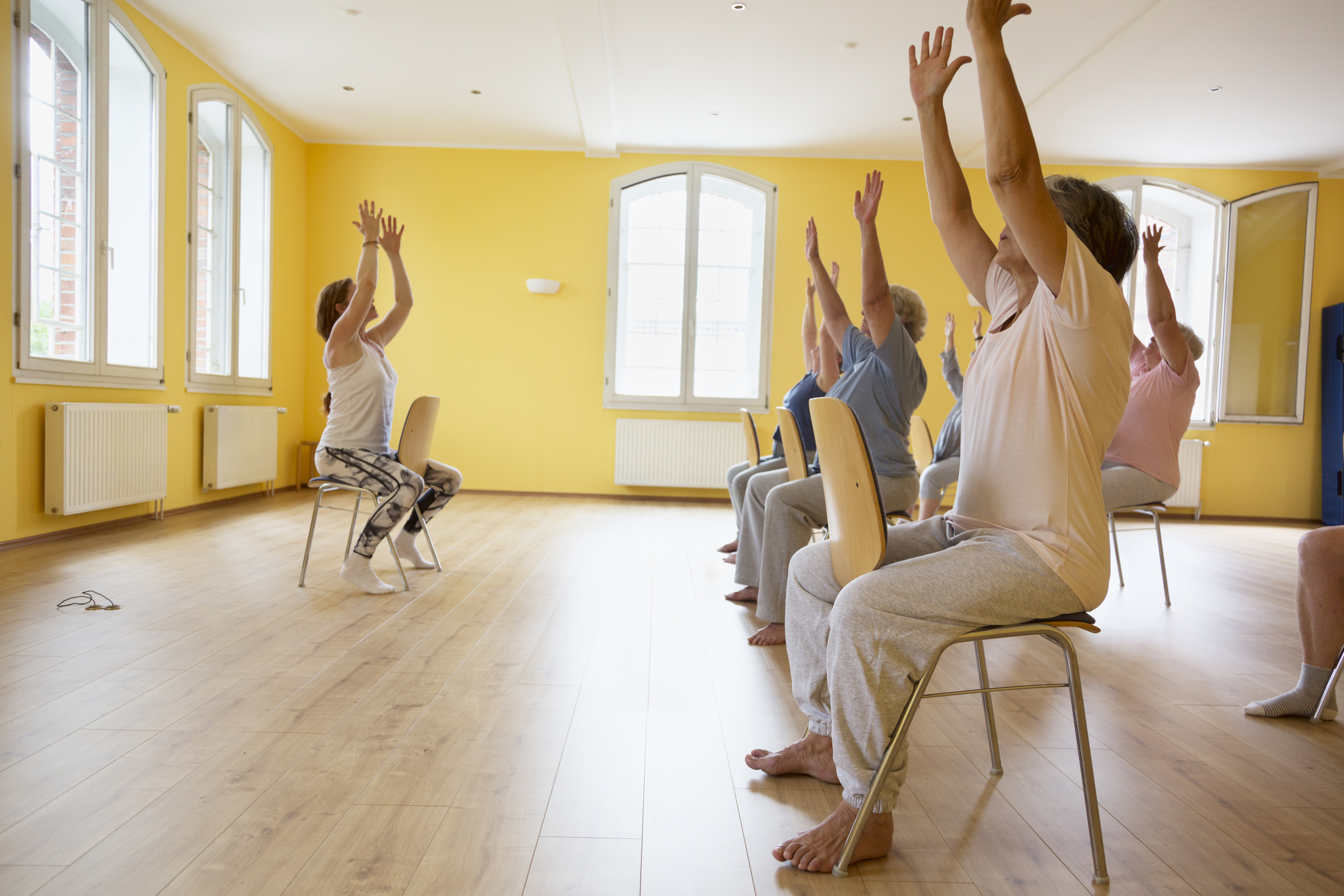 fitness and survival in over six thousand patients referred to a clinical exercise-test laboratory. What they found is that fitness levels are important predictors of survival in persons with and without cardiovascular disease; greater fitness means longer survival. Other studies have also shown that less fit or less active people, both with and without cardiovascular disease, can improve their survival if they increase their level of fitness through physical activity.

The American Medical Association’s Council on Scientific Affairs states unequivocally that exercise and physical activity programs can improve the quality of life for the elderly. Limited functional capabilities and “slowing down” are not, and should not, be viewed as inevitable consequences of attaining a certain age. The available scientific data indicate that much of the decline in function of the physiologic system is dependent upon the degree to which the system is used. In other words, “Move it or lose it.” Regardless of how old you are, if you try to eat right and be more active, you’ll live better and probably longer.

The old saying, “add life to your years, as well as years to your life” has considerable merit. In your community, a sound activity program can contribute to the quality of your residents in countless ways. Are the positive consequences resulting from an active lifestyle worth the effort involved? Without question, activity leading to higher levels of fitness is one of the best forms of medicine.